Freak Show For Your Mouth

You find a killer video. You believe you’re memory’s too good for a Pinterest, Facebook or Youtube save… yup… I sure did. So it took some tinkering around google, but I found said wonder video. And so this time, I’m sharing it broadly (and where I won’t lose it again). In it, a curious perversion of a dessert is “performed” at the Chicago-based molecular gastronomy restaurant, Alinea .

But then something else happened. I found something better… Another video. In it, Allen Hemberger , a regular Joe, describes his journey into Molecular Gastronomy.With his honest rendering of his experience, I was able to appreciate his zeal to learn for the sheer fun of it, and even more so Allen himself for being so real about his adventure.

It all started when Allen purchased the beautifully illustrated Alinea cookbook, soaked his big toe (well not really) in molecular gastronomy, but soon finds himself faced with a rubix cube of all recipes. A gel that wouldn’t congeal properly leads to an invitation by the master of molecular cuisine, Grant Achatz, to his kitchen, where his prior struggles are mimicked and a simple fix (he’d already tried) is validated. He then proceeds to help with dinner service… I mean hello!!!

so why is failure important?

The truth is, any chef, or home cook,  is faced with challenges that test their confidence in their abilities at some point or other. The important thing is remembering that the learning itself is supposed to be fun and nailing a recipe or technique the first time around isn’t nearly as much fun as setting off the fire alarm in someone else’s home or having a soufflé be called a “desoufflé” by friends and family. No one ever created a masterpiece before having sympathetic friends pathetically eat a dish that the dog wouldn’t even consider. When following a recipe can prove to be a mistake, why wouldn’t you stray from the safety of the page and try something new… you might surprise yourself!

I sort of regarded creativity as this, you go at sleep at night and get hit by some inspiration. But maybe it’s willingness to keep doing something until you get it honed. And just accepting that it might take me a while to work up to that and be OK with that and be ready for it. ~ Allen Hemberger 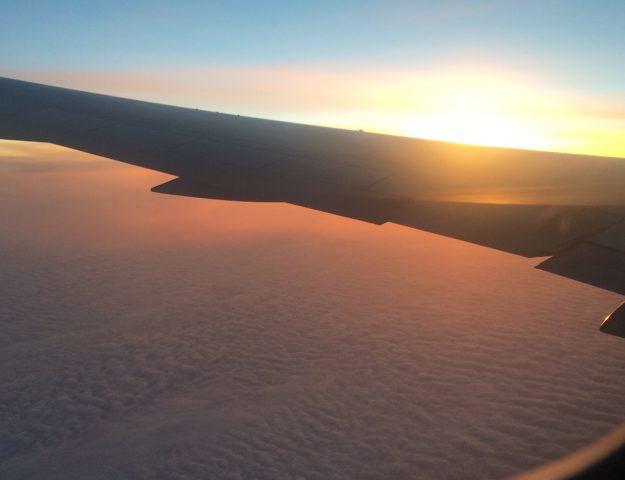 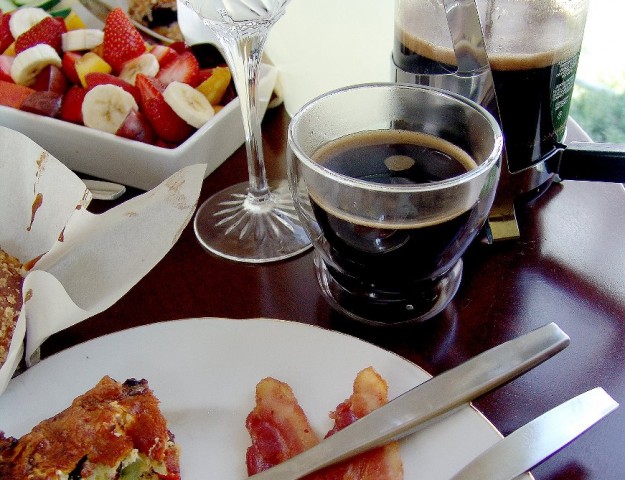 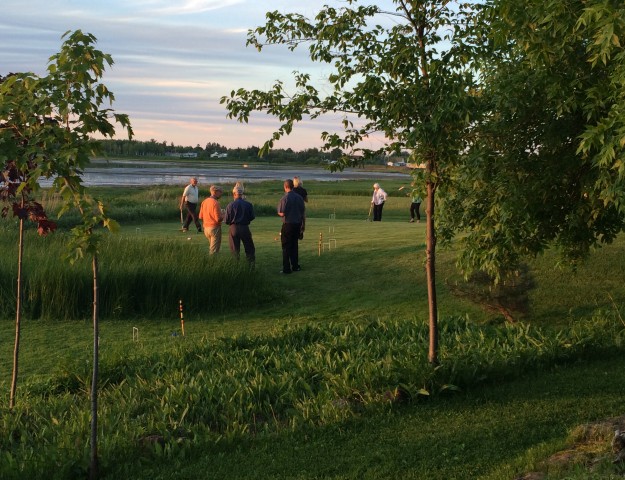 Lessons From A Dear Friend 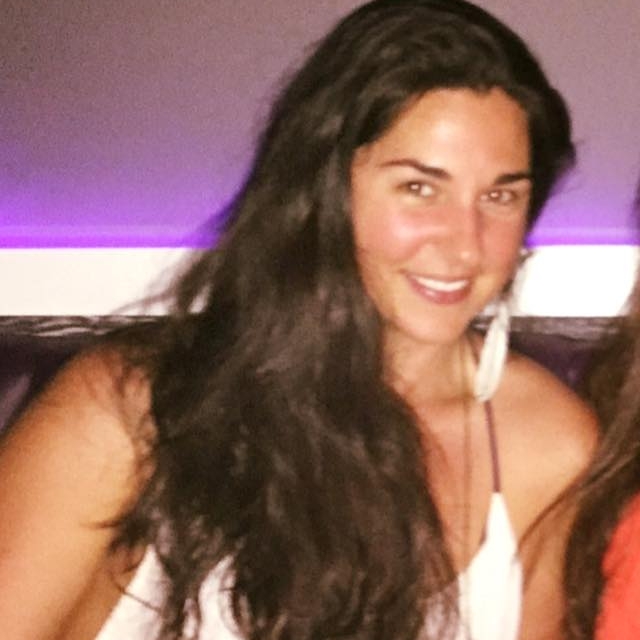 Conceptualizing thoughtful menus and bringing them to life is what I do. Whether it's the perfect wedding feast, a restaurant menu, or small gathering with friends, family or colleagues, my food will set the backdrop for a wonderful time. Here you'll get a glimpse of my lust for food and beautiful styling. From the art of entertaining, to inspired menus, and of course, some of the dishes and music that inspire me. Enjoy!